The rain kept pouring but I still made it in town to see Jon Doe perform for his B.R.E.A.D. (Being Real Everyday All Day) EP release listening party on Saturday June 27, 2015 at Music Notch.  Jon Doe asked the fellas Hazie Blu Collective to join him on his special night as he gave the crowd a little taste of the ILLADEL. Up and coming Comedian, Uncle Blacc hosted the show showing off his dance skills while DJ Greg Nice put a little flava in our ears making the night Maddd Trill!!! 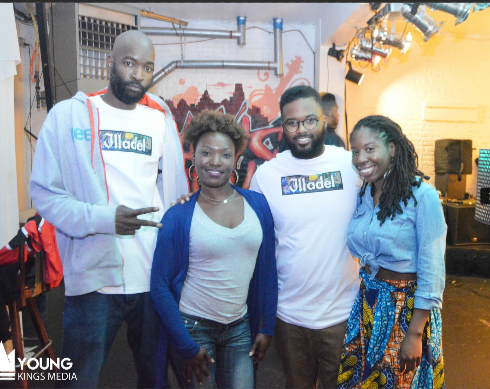 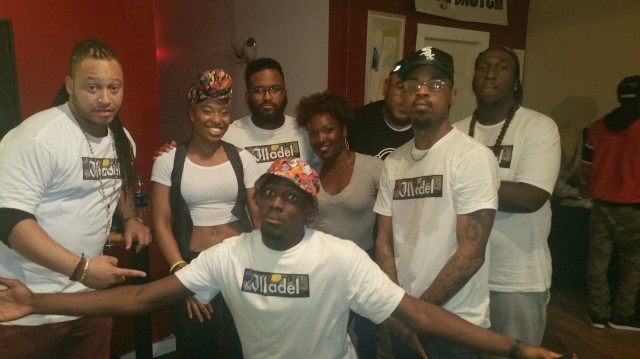